Raleigh, North Carolina is a flourishing and safe community. It is located in Wake County. Raleigh is near Durham and Cary. Money Magazine ranks it in the top 10 of best big cities to live in (3000,000 +). Tech programmers and engineers, university students, startup businesses and families with children find it an exceptional place to live.

It is a university town. That means a lot of activity. With an Average high of 71 degrees. And an average low of 39 degrees. Hip. Diverse. Noted for the most live music venues in North Carolina. Great employment opportunities. Startup businesses are thriving here.

There are 80 public elementary schools, middle and high schools. Raleigh-Durham also has 101 private schools and 6 high schools.  Listed are colleges and universities. However, not listed are also a number of technical colleges.

As a result, many people come to this city to seek educational and employment opportunities.

Browse the current Homes For Sale In Raleigh

Employment and Business in Raleigh, NC

Raleigh's industrial base includes banking & financial services, electrical, medical, electronic and telecommunications equipment, clothing and apparel, food processing, paper products, and pharmaceuticals. Raleigh-Durham is host to part of North Carolina's Research Triangle Park, one of the country's largest and most successful business parks. It is a major center in the United States for high-tech and biotech research, as well as advanced textile development.

The city is a major retail shipping point for eastern North Carolina and a huge wholesale distributing point for the grocery industry.

Raleigh is number one on the 2015 Forbes List of being the best place for businesses and careers. Companies based in Raleigh include BB&T Insurance Services, Capitol Broadcasting Company, Carquest, First Citizens BancShares, Golden Corral, Martin Marietta Materials, Red Hat, Waste Industries, and Lulu. And there are much more.

Steven P. Rosenthal of Northland Investment Corp. referred to Raleigh as "a real concentration of brain power. You have a lot of smart people living in the same place. That will drive the economy."

Parks and Recreation in Raleigh, NC

The Raleigh Parks and Recreation Department offers a wide variety of leisure opportunities at more than 150 sites throughout the city. These would include 8,100 acres (33 km2) of parkland, 78 miles (126 km) of greenways, 22 community centers, a BMX championship-caliber race track, 112 tennis courts among 25 locations, 5 public lakes, and 8 public aquatic facilities.

Browse the current Homes For Sale In Raleigh

Eat well and drink well. The cafes and bars around the area's university campuses are enjoyed by students and residents alike. There are over 21 craft breweries that have made Raleigh-Durham their home. That is in addition to all the other fine dining restaurants.

Here are some of Linda Trevor’s Favorite Raleigh Restaurants:

•Named after Sir Walter Raleigh, it is the capital of North Carolina.
• It was chosen for its central location which protected it from attacks from the coast.
• Raleigh was officially established in 1792 as both county seat and the state capital.
•During the civil war, Raleigh was captured by cavalry April 13, 1865.
•The city's first airport, Curtiss-Wright Flying Field opened in 1929.
•1929 the stock market crash resulted in six Raleigh banks closing.
•The Research Triangle Park was built in 1959.
•1959 Raleigh began to experience a population increase, resulting in a total city population of 100,000 by 1960.
•During the 1970s and 1980s, the I-440 beltline was constructed, easing traffic congestion and providing access to most major city roads.
•Early 2000’s, Raleigh was featured prominently in a number of "Top 10 Lists", including those by Forbes, MSNBC and Money Magazine, due to its quality of life and business climate.

Raleigh, North Carolina has so much to offer. Why not call it home?

Take a few minutes to contact Linda Trevor & Co with your questions and to begin finding your new home in Cary.

We are THE home selling experts in Raleigh, North Carolina

Buying or selling a home is complex. It involves a great deal of thought. Linda Trevor & Co understand the details of these complex transactions thoroughly.

“Our superb marketing plan is in place to sell your home quickly and at the best price. We have local knowledge to help you purchase your new home in Raleigh.”

By contacting us you will have all the best home options:  Linda Trevor & Co.
Browse the current Homes For Sale In Raleigh 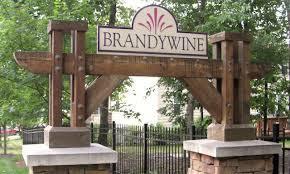 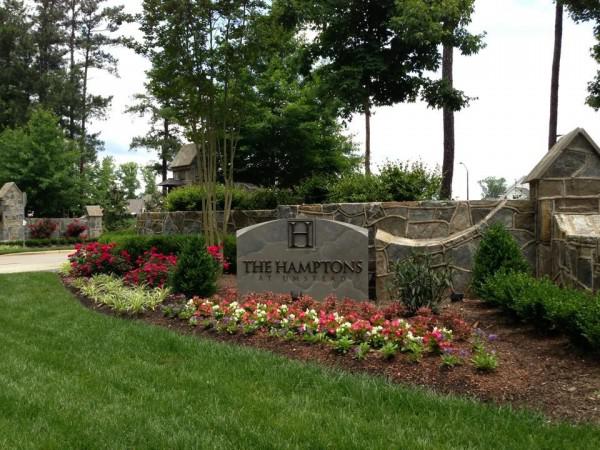 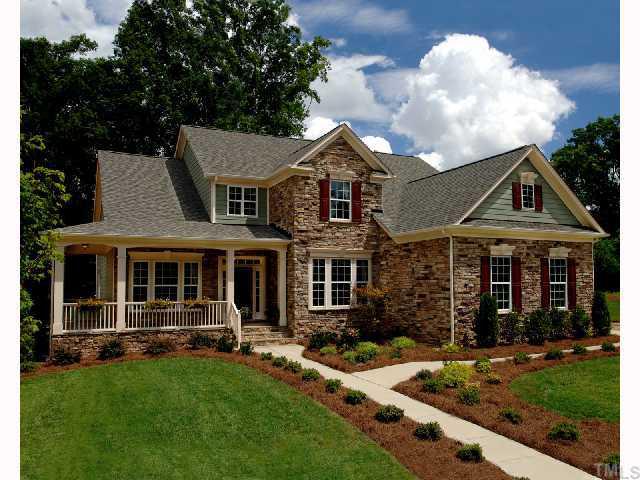